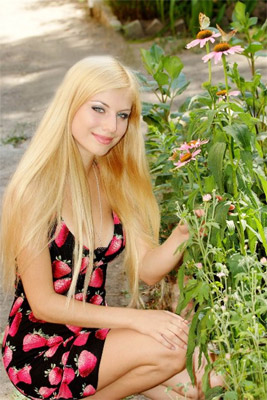 The study conducted evaluated the effects of drug-induced, dermal fibrosis and the effect of the CB2 receptor.  The finding indicated that leukocyte expression of CB2 critically influences experimental fibrosis. The authors of the study suggested that targeting this receptor could be suitable for the treatment of early inflammatory stages of systemic sclerosis.

I wondered at the time what a natural CB2 agonist would be and more importantly did it actually exist.  I found the answer in N-alkyl amides from two different Echinacea varieties, namely Echinacea purpurea and Echinacea angustifolia.  In 2006, Switzerland researchers discovered two natural non-cannabinoid ligands for cannabinoid type-2 (CB2) receptors.  Not since the discovery of Delta 9-tetrahydrocannabinol, better known as THC and related cannabinoids from Cannabis sativa plant has there been a botanical with similar effects on specific physiological receptors in the human body.

CB2 receptors are believed to play an important roles in metabolic dysregulation, inflammation, pain, and bone loss.  Traditional use of Echinacea has shown promise in several areas concerning the skin and immune modulating properties, but until now there wasn't much of an understanding on how these effects were occuring.

Echinacea may play a role topically and/or internally for skin disorders, more research will hopefully emerge from this area.