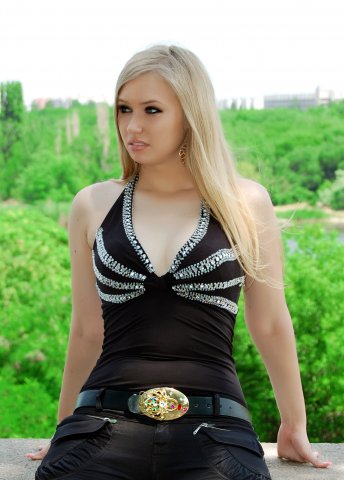 Lengthy and exhaustive physical activity is heavily promoted by fitness enthusiasts, but does it really give you a longer life?  If you've read the previous daily topic, "Living Longer With Greater Oxygen Capacity" you'll find the answer is no.

The body's tissues need oxygen to stay healthy and to deliver nutrients to them.

EWOT, which stands for Exercise with Oxygen Therapy is a way to get the maximum benefits of anti-aging.  Exercising while breathing bottled oxygen dramatically increases the amount of oxygen in the blood plasma.

Oxygen pressure falls as you age, yet the volume of oxygen may stay the same.  At the same time you may be oxygen deficient because there's not enough pressure to push the volume to in order to utilize it, you simply fall short when you need that burst of energy.

Healthy people have plenty of oxygen in their blood, but whether there is enough oxygen in the cells in another matter.  As we age, we lose the ability to transfer oxygen to the cells. That said, testing for blood oxygen doesn't tell the whole story!

The higher oxygen level in the lungs drives greater oxygen into the pulmonary capillaries and this is exactly what EWOT achieves.

First thing that is needed is an oxygen bottle, attach the nasal tube and set the oxygen flow to 6 litres per minute.  Secondly, you'll need to choose your exercise, it could be a stationary bike, treadmill or even walking.

The duration is 15-minutes and what you're looking to see is a noticable flushing of the skin which shows a rich oxygen in your body's cells.  After a week or two of EWOT just three times a week could provide you oxygen in your cells that you haven't felt for possibly decades.

You might even notice a lot of extra power in the bedroom or whatever else you decide to do with the extra energy.

There is just one drawback, you'll probably need a doctor's prescription.  Moreover, you'll need a physician who is willing, because the average MD may exclaim that your oxygen levels are fine.  That said, I would recommend contacting ACAM if you live in the United States.  www.acam.org.

As another precaution, I would recommend taking an anti-oxidant such as GliSODin (Superoxide Dismutase) to combat byproducts of oxygen free radicals.  If you're allergic to wheat or gluten, look for an alternative to GliSODIn, since it is bound to the wheat polymer, gliadin.