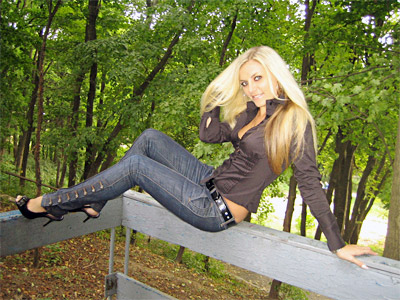 When it comes to the effective fat loss supplements, finding something that works for one person is one thing, but quite another to find one that works for everyone. A few years ago several clinical trials have shown that the herb, Coleus forskohlii to be an effective supplement for body fat loss.

The active constituent in coleus is called forskohlin, which stimulates adenylate cyclase and cyclic AMP levels.

An increase in cyclic AMP leads to subsequent activation of protein kinase. Protein kinase has been shown to activate the hormone sensitive lipase which involves the breakdown of triglycerides and releasing these fatty acids from adipose tissue (fat storage).

Cyclic AMP also initiates a series of biochemical reactions that invigorate the body's metabolism with respect to food induced thermogenesis, while encouraging the stability and creation of lean body mass.

Besides the mechanism of action, the most interesting thing about Coleus are the three randomized controlled clinical trials that essentially prove its efficacy.

In one randomized, double-blind trial, overweight female volunteers took either Coleus extract (50 mg/day of forskolin) or a placebo for 12 weeks. Although there was no difference in food intake, the Coleus group lost an average of 1.5 lbs, while the placebo group gained an average of 2.2 lbs. A similar trial conducted in India with obese men and women also saw a significant difference in body weight between the groups.

In a double blind, clinical trial on overweight/obese male volunteers were randomized to receive Coleus extract (containing 50 mg/day of forskolin) or a placebo for a period of 12 weeks. Those who took Coleus had a significant decrease in fat mass and body fat. The reduction in fat mass from baseline to after treatment with Coleus was nearly 10 pounds (9.9 lbs).

When seeking out Coleus, plan on taking 25 milligrams of forskohlin twice per day.