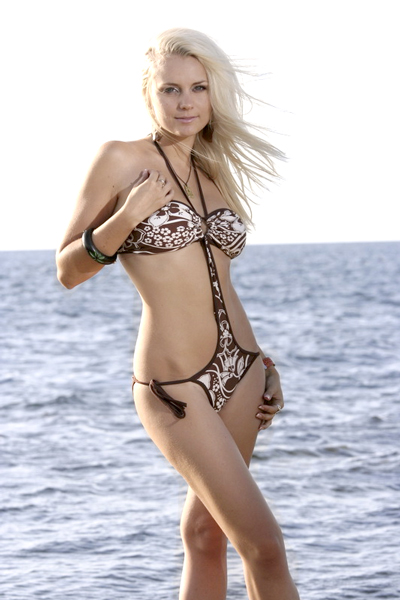 A kidney contains about one million nephrons, which are the filtration systems of the body. They regulate the amount of water, salts, glucose, urea and other crucial minerals.

An unfortunate paradox of end stage kidney disease is that homocysteine lowering B-vitamins such as B6, folate and B12 can actually worsen it. Based on research conducted at five university medical centres.

The water solubility of B-vitamins is easily excretable in healthy people, however those with kidney failure may not be able to do so based on adverse effects observed in the research. Therefore, using heavy metal chelation such as OSR, should first be used until kidney health is strong enough to handle taking supplemental B-vitamins.

As the kidney improves with heavy metal chelation, the root of elevated homocysteine may stablize, and if it does successfully, the thyroid gland may also improve. The state of the thyroid is intimately involved in the regulation of homocysteine, thus treating the cause of homocysteine elevation maybe a key to success.

Conversely, limiting treatment to lowering homocysteine only, for chronic kidney disease does not improve outcome.

The kidney normally plays an important role in the metabolism, degradation, and excretion of several thyroid hormones. It is not surprising therefore that impairment in kidney function leads to disturbed thyroid physiology.

Failing kidney function results in all levels of hypothalamic-pituitary-thyroid axis faltering, including alterations in hormone production, distribution, and excretion. This means with an expectation of improvement of kidney function, hormone balance will improve accordingly.

If kidney health becomes severe, it may bring on secondary hyperparathyroidism, due to problems with the ability to break down and remove phosphate. A patient at this time may also need the active form of vitamin D, called calicitriol as it may lose the ability to synthesize vitamin D on its own.

Careful controlled doses of the active form of vitamin D or pre-formed, such as calcitriol and alfacalcidol can be administered to those with chronic kidney disease (CKD).

So while metal chelation and Benfotiamine can allow the kidneys to recover, amongst other important nutritional considerations depending upon the stage, there is another nutrient to help prevent the dreaded possibility of hemodialysis, the mechanical, man-made version of the kidney.

An excellent addition to PLC or ALC carnitine is Lipoic acid. Lipoic acid is an ideal, natural compound that augments kidney protection. Lipoic acid is both water and fat soluble, therefore it is widely distributed in all tissue.

Lipoic acid scavenges hydroxyl radicals, hypochlorous acid and singlet oxygen while exerting transitional metal chelation. Vitamin C is often shunned in kidney treatments due to concerns over oxalate stones, so it is helpful that

Several clinical studies have shown lipoic acid as a therapeutic agent for such diverse conditions as diabetes, atherosclerosis, insulin resistance, neuropathy, which in part are all related to kidney function.

It is important to note that the synthetic antioxidant, Oxidative Stress Relief (OSR), should be taken at least 4-hours apart from lipoic acid.

In the next Daily Topic, will conclude some final treatment options and considerations to help prevent end stage kidney failure.