The top three photos are all "before" photos.


Despite photographic evidence being virtually worthless in this day and age, people are naturally curious.
Dozens of terrible balding photos of me are decomposing in some dumpster in who knows where right now.
I leave the viewer what's not been discarded.  Impressive?  No, but here's what I've got.
When were these photos taken?  No idea 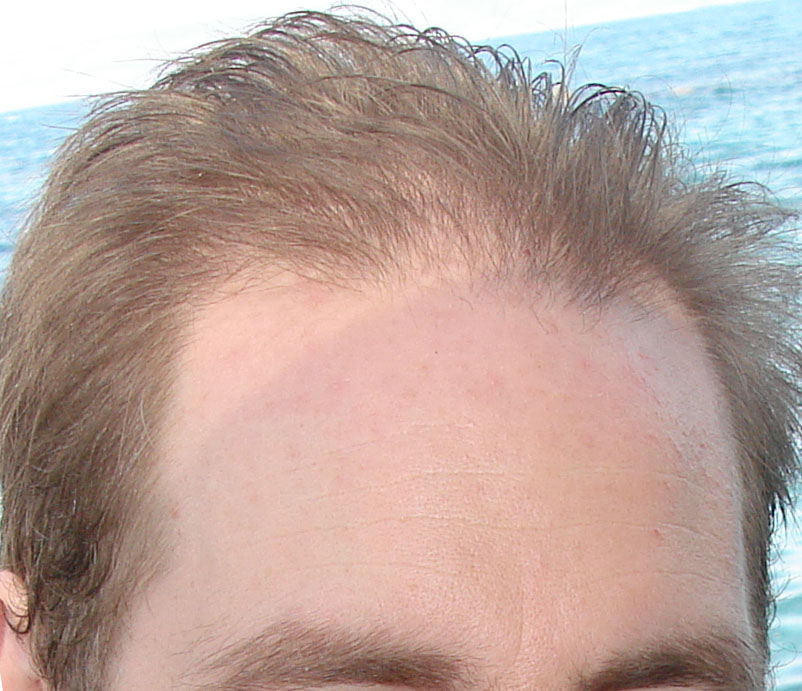 Photo to the left taken 2005 indoor lights and window light